One platform for all your print, scan and device management

uniFLOW provides a single modular system which comprises office printing, document scanning, mobile printing, device management and production printing. This means, there is only one system the business administrator needs to learn and support. All users, groups, rules, security permissions and cost centers are managed centralized. Office and print room printing costs can be shown clearly in one report. Time spent for maintenance and backup is significantly reduced, because all print, scan and device management functions are bundled in one system. 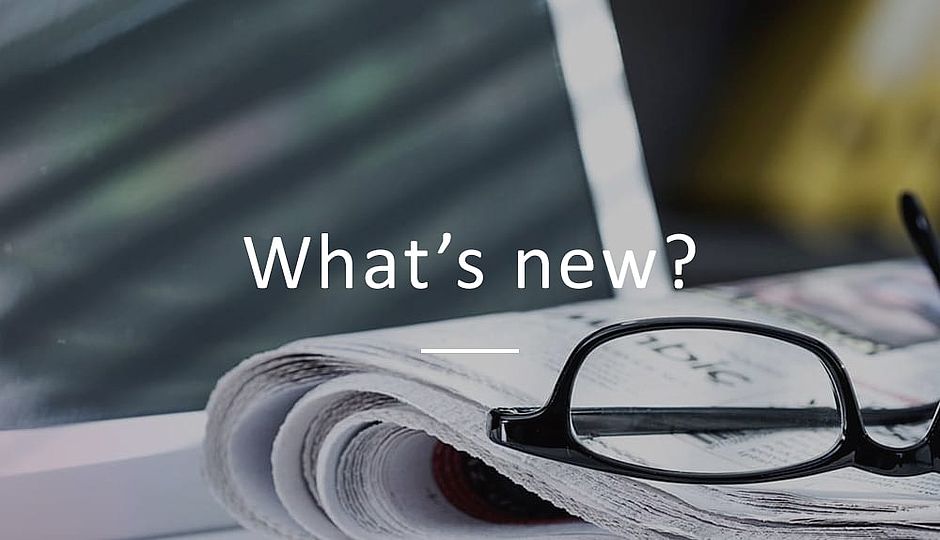 The coronavirus (COVID-19) outbreak is first and foremost a human tragedy, affecting hundreds of thousands of people. It is also having an impact on all businesses around the world. Businesses will have to navigate a broad range of interrelated issues from keeping their employees and customers safe, reorienting operations and restructuring marketing strategies as office life resumes. 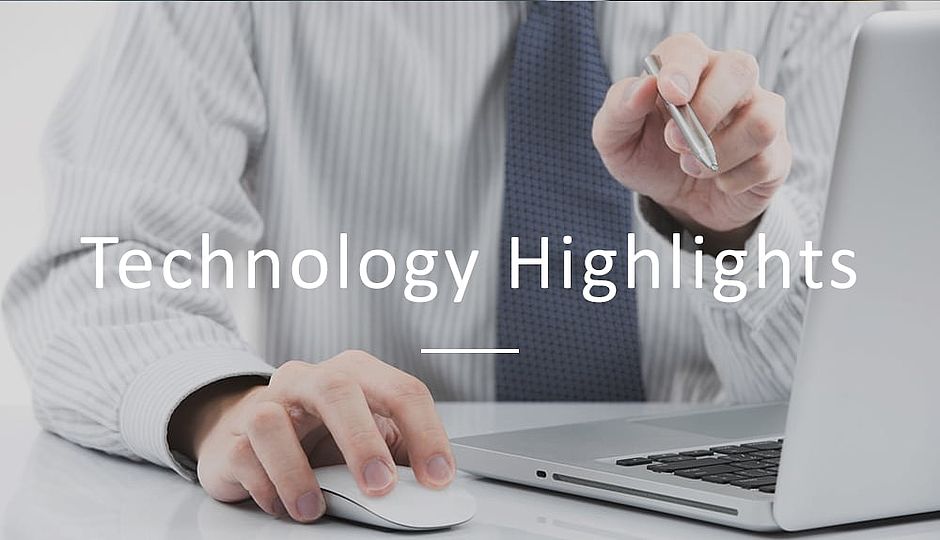 A resilient print infrastructure has always been important for businesses, particularly large organizations, as the provision of continuous printing facilities is essential. Both uniFLOW and its competitors in the secure print and scan technology industry offer a range of resilience features. More often than not the creation of a resilience infrastructure is based on a combination of 3rd party software plus additional hardware components e.g. server backups, high availability clusters and load balancing servers.

“60% of all printing across the firm is now double sided and we have saved over one million pages in the first three months.”
David Clarkson, Armstrong Watson, United Kingdom

“It’s no exaggeration to say that, almost without exception, the feedback within just 48 hours was overwhelmingly positive.”
David Clarkson, Armstrong Watson, United Kingdom

“The results were immediate and impressive.”
Mike Haworth, Mahoneys, Australia

“Our staff and faculty raved about the ease of use, embraced our green initiatives, and valued that they could play such a significant role in reducing costs so that we can dedicate more resources to educating our students..”
Karen Minton, University of Kentucky College of Nursing, USA

“Since installing the equipment a new mindset has evolved. Students have become more selective about what, how and where they print. As a result, we’ve reduced the amount of paper we use by 20%.”
Chris Foreman, Homewood School, USA

“The implementation was at first just a print solution but it quickly became an implementation of a complete solution.”
Stephen Porter, Marist College Ashgrove, Australia

“Making departments responsible for what they print, this has dramatically reduced unnecessary printing – especially of black and white copies – and setting the printers to automatic duplexing has further cut waste, by up to 50% in some cases.”
Sue Chick, Imagination London, United Kingdom

“The uniFLOW reporting indicated a single floor in one of our offices had reduced their printing by 3000 copies in one month.”
Malcolm Condie, TelstraClear, New Zealand

“With employees now having to swipe their cards in order for their print jobs to be released, we have dramatically reduced our total paper wastage by eliminating employees printing unwanted or unnecessary documents.”
Arthur Jun, LG., Australia

“The end-user experience is the same across all of our devices, and that makes our life in IT much easier”
Cris Beagle, Propex Operating Company, LLC, USA

“When we implemented the new system, double-sided printing accounted for 10% of total print jobs. Six months later, it accounts for 51% of all printing.”
Kawa Farid, Hyundai Motor Company Australia, Australia

“People are seeing the benefits of the new print solution and are proud of their own role in reducing their environmental impact.”
Kawa Farid, Hyundai Motor Company Australia, Australia

“Using uniFLOW we can allocate and recover print costs from each cost centre, which streamlines the budgeting process, and generate a true understanding of how we print”
Gary Sussex, London Borough of Newham, United Kingdom

“The ability to decide where print is picked up has also proven useful, a user can create their work in one location and then pick it up at another by entering their unique user code at the point of output.”
Alan Cormack, Grampian Police, United Kingdom

“The Canon solution has delivered a real and noticeable reduction in our print costs of around £25k per year.”
Alan Cormack, Grampian Police, United Kingdom

How can uniFLOW help to improve your business?

The built-in reporting system means that printing, copying, faxing and scanning usage can be tracked and assessed so that internal costs can be charged back correctly and current usage audited.

By allowing only authorized access to devices, uniFLOW can help keep confidential documents out of the wrong hands.

Provision of mobile printing facilities allows users to print where and when needed which increases employee productivity.

Help save the environment 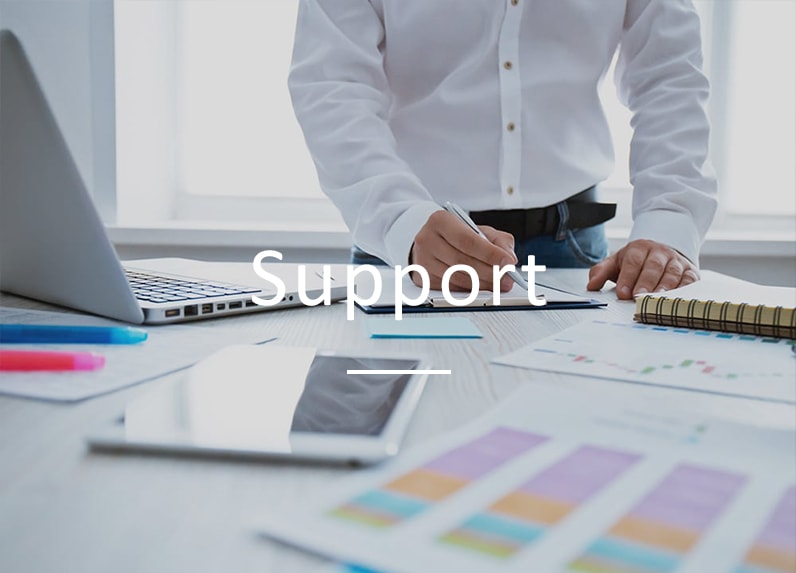 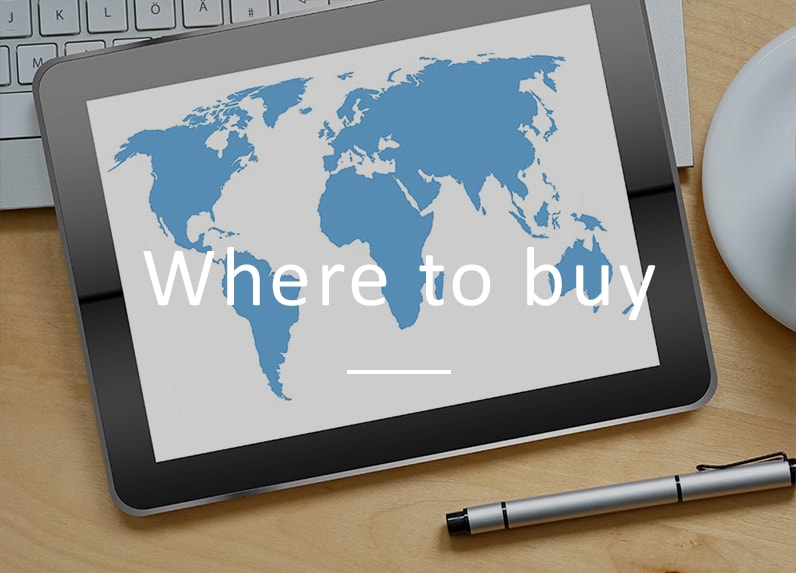 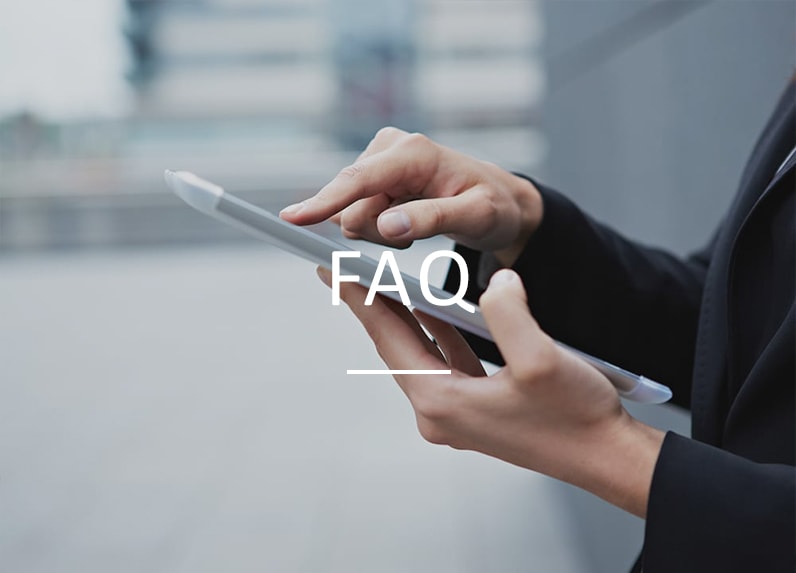